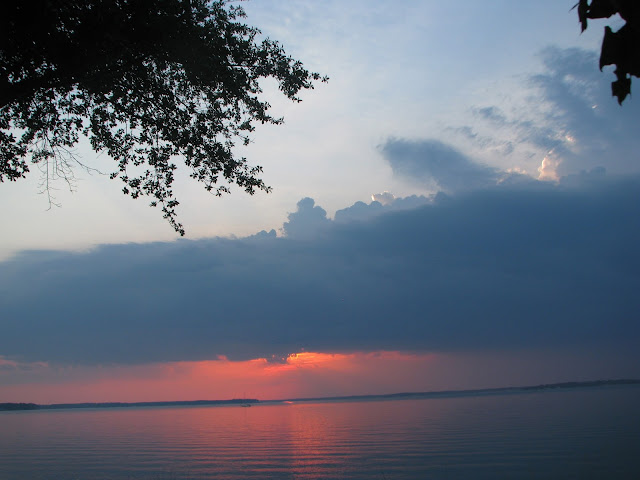 These pictures were taken just yesterday seven years ago from Gwynns Island. 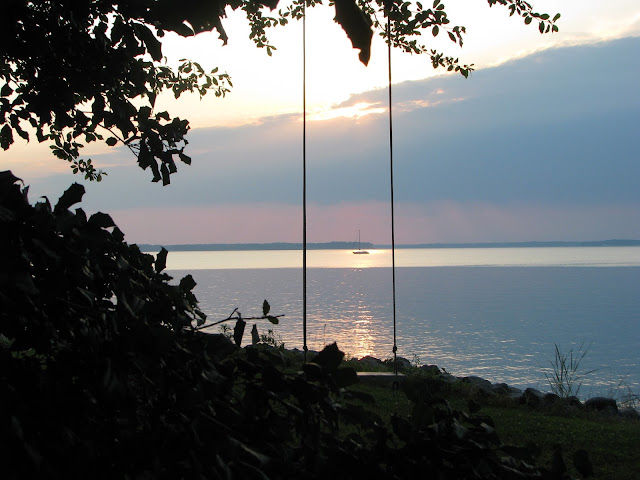 For a variety of reasons, I've not had the opportunity to get out and take pictures here lately. 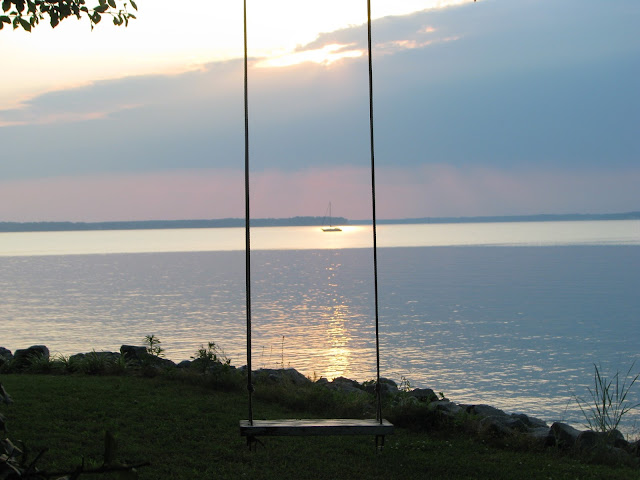 But while perusing old files looking for pictures of Daughter for her graduation ceremony, I realized I have thousands and thousands of pictures that I could recycle for this blog. 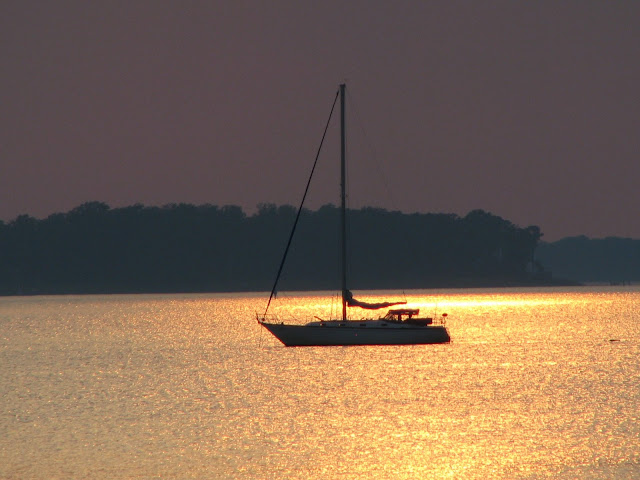 (These are leaning a lot to the left, I realize. I'm anything but perfect.) 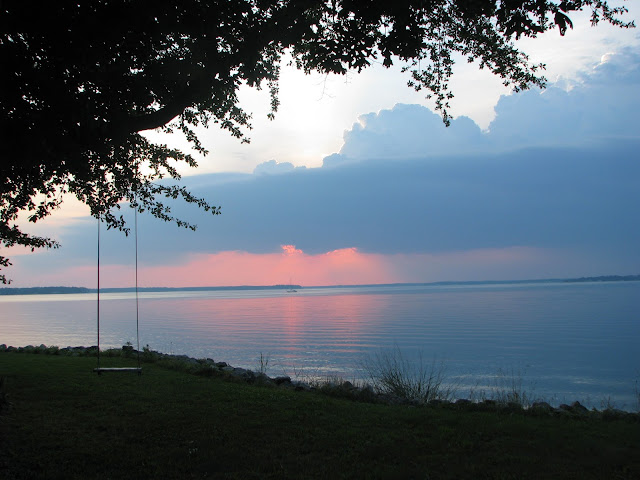 It's astonishing to me that I've been blogging for over eight years now.  I started in 2008 using smoke signals and hieroglyphics a desktop PC and dial-up internet. 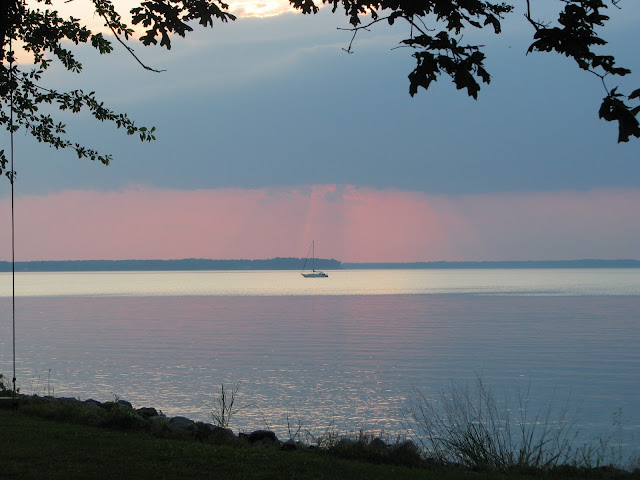 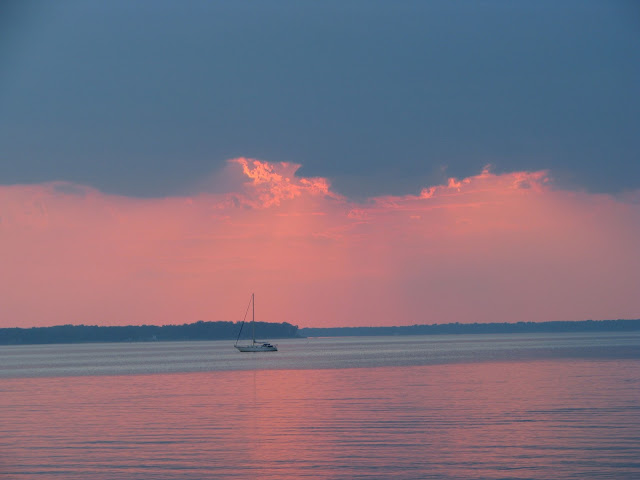 I still don't know how to use my camera on anything other than Auto mode though. 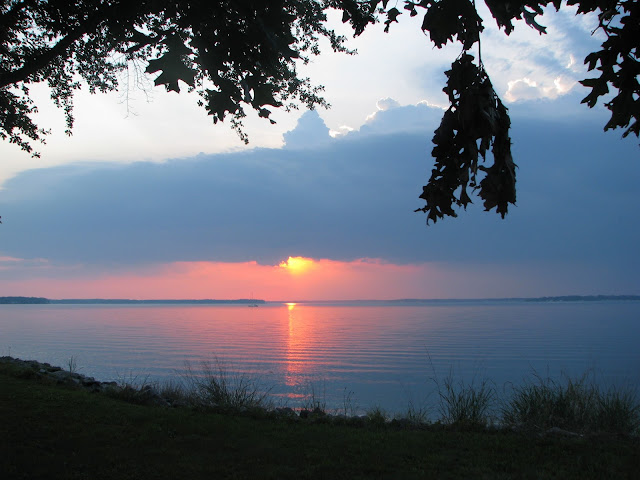 In nine more years, I'll be eligible to retire officially. 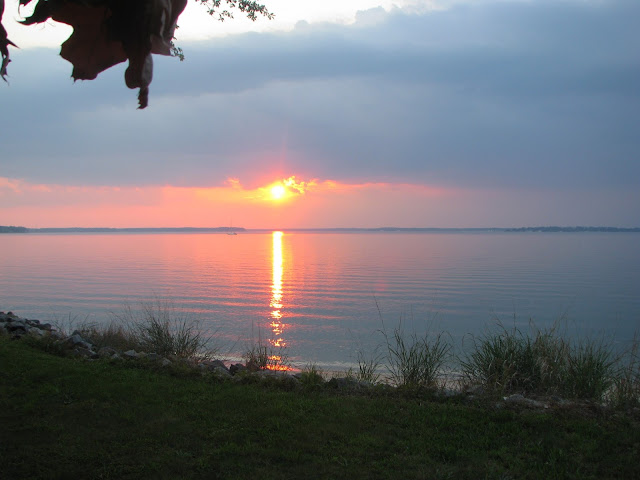 Although I look forward to the option of not working, I'm not sure I want to wish away nine more years so quickly.

We're in the last few days/weeks of the school year, and Daughter is eager to be done with her senior year.  She's looking forward to starting college, and I couldn't be more proud of her.  In addition to working at Merroir, she's working part-time for Hudgins Design Collaborative, a local architecture firm. She recently won a scholastic award of excellence from the Marine Corps for having the highest GPA in her class, and she also won the Excellence in Science award.  Her bio teacher, who presented the award, gave us a copy of the speech, a portion of which is below:

" ...What impresses me most about this student is the fact that her work ethic is not confined to the classroom setting.  I have seen her fist-hand on the soccer field, on the basketball court, and on the trail for cross country.  No matter what this student is doing, she is a relentlessly hard worker and a fantastic team player."

In entirely unrelated news, we're considering constructing an ark since it's been raining the entire month of May so much lately.  I'm hoping the sun makes an appearance this week, but I don't recall a rainier May than this one.

That's about it from this neck of the woods.  I hope all is well in your world.

Posted by Chesapeake Bay Woman at 12:01 AM 5 comments: 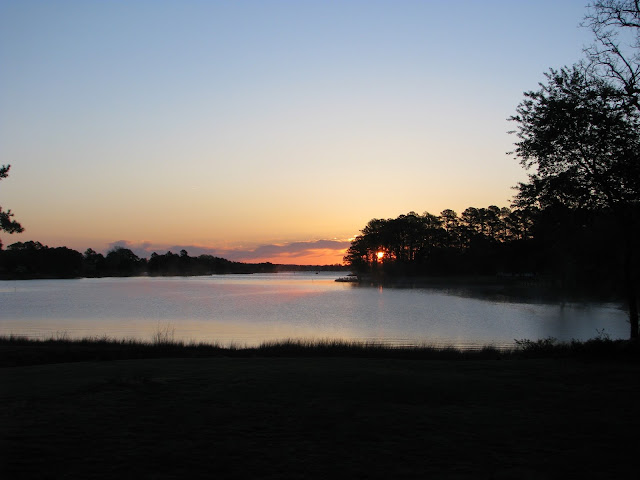 Here are more early morning shots from my back yard overlooking Queens Creek. 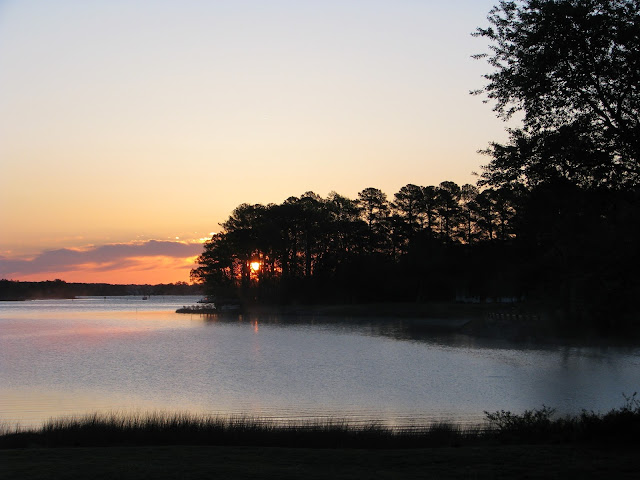 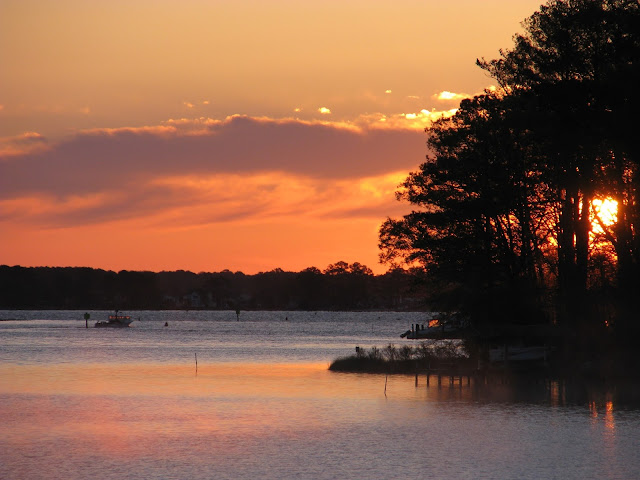 These were taken using the zoom.  This point is actually quite a ways from my house. 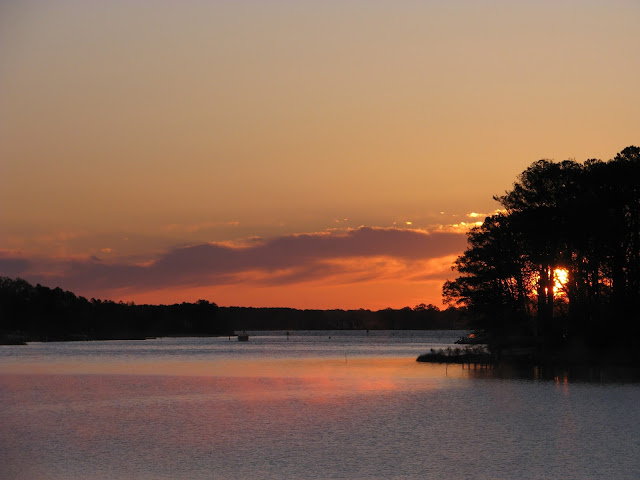 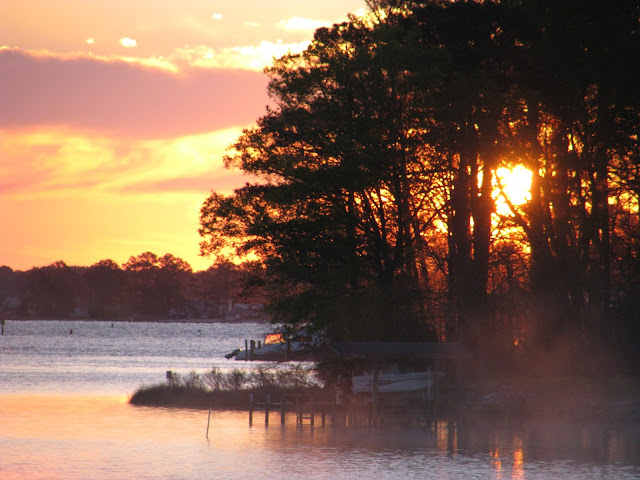 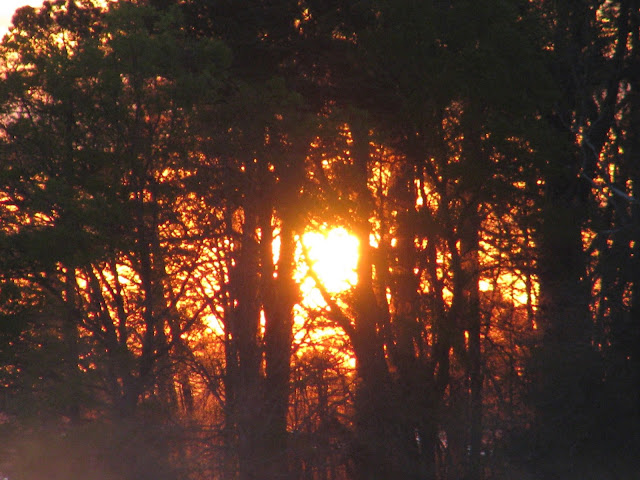 Well, Sister Susan and I survived the Nashville half marathon and thoroughly enjoyed spending time with our Soul Sister Lauren. Although we didn't turn in our best time, we also didn't turn in our worst. Considering I haven't run 13.1 miles since March 2015 and hadn't run more than six miles since then either, and also considering my insides were turned upside down quite literally in the car accident and subsequent surgery, well,...I'm not at all disappointed with my time.  It's all relative.

Speaking of relatives, we're spending Mother's Day over at Middle Sister's house.  She's fixing a great big feast, and all the rest of us have to do is show up.  That's my kind of festivity.  I'm excellent at showing up. It's one of the things I do best along with eating other people's cooking.

Speaking of other people's cooking, I am negligent in talking about reconnecting with someone I haven't seen since the 1980s.  He's in to aquaculture and grows his own oysters.  He also makes the best fried and roasted oysters I've ever had in my entire life. (And that includes my father's,) More on that in another post.

Last but not least, this weekend I had the privilege of hosting blog friends Meg and Angie at my house.  We thoroughly enjoyed our mini-reunion, which included a trip to Merroir, where Daughter has been working all weekend long.

Aside from nursing a dental problem, which has had me in a great deal of pain the past week, all in all life is great and things are going well.  There is a light at the end of the tunnel for Daughter, who is very excited about leaving for college this summer.  Son is taking his last exam of the semester this week and will be home for a short visit in a few weeks.  My favorite month of the year is here, things are green and the worst of the cold weather is behind us.

It's great to be alive.

Posted by Chesapeake Bay Woman at 12:01 AM No comments: