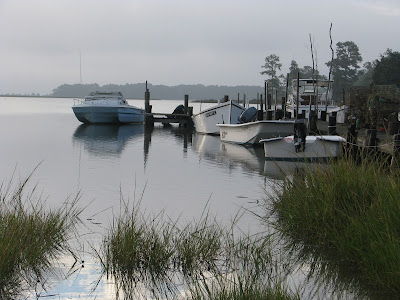 These were taken five years ago. 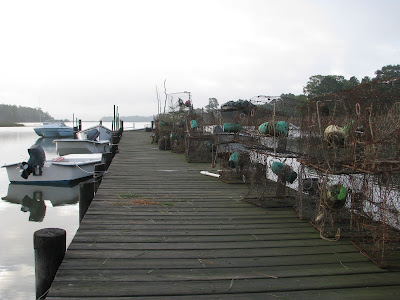 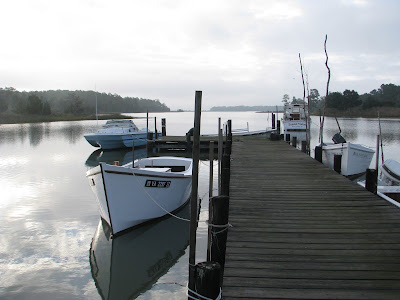 Three years before my car accident. 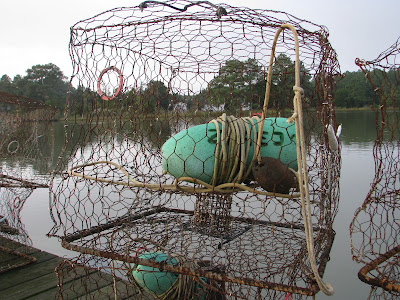 And five years before being diagnosed with Hodgkin lymphoma, also known as Hodgkin's disease.

I know I didn't have cancer two years ago because courtesy of my car accident--which included my very first helicopter ride-- I learned then that I only had some broken ribs and a punctured lung.  They did every test known to man to be sure they knew what they were dealing with.

But my PET scan this week revealed I have cancerous lymph nodes in my neck and near my lungs, spleen, liver and pancreas.  So between October 2015 and now some stuff was going on.  Where stuff equals Life Stress and obviously something else that triggered cancerous growth.

This week I start chemotherapy, which I confess I am dreading.  It will last six months.  The particular chemo cocktail for Hodgkins is ABVD.  Google it.  Or don't.  Halloween is just around the corner, there is no reason to seek out additional things to be afraid of.

I'm relishing these last few days of being CBW before chemo.  Also, my father is home from the hospital and was tinkering around the barn today.  That in and of itself is a miracle. 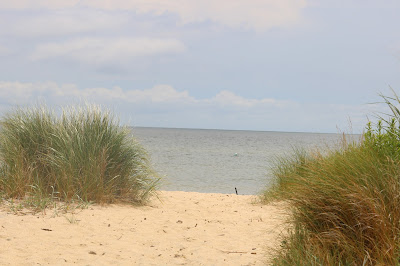 These were taken on a day in September right before I had the surgery to remove the lymph node that would come back positive for Hodgkins lymphoma. 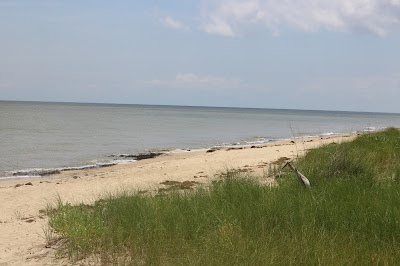 We were (and still are) in the throes of my father's illness, and I had taken off work to have one day to myself, where I told myself it was OK if I didn't drive to see my father, and it was OK to have a minute to myself before my own surgery.

Back then, it was minute by minute, day by day, on my father's situation.  To a lesser extent, it still is, but he's doing much better as of this writing.  He's in a rehab facility in neighboring Gloucester, expected to cross-your-fingers return home Monday.  But when I took this precious time to get away from everything, I knew at any moment the phone could ring or ding with a text announcing something was not right.

I toted a beach chair and my camera and breathed in the warm salt air as I walked down the beach. 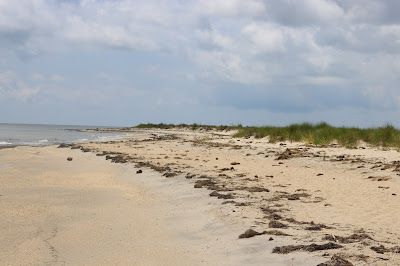 With every step of my bare feet in the sand, the exhaustion and stress just fell off. 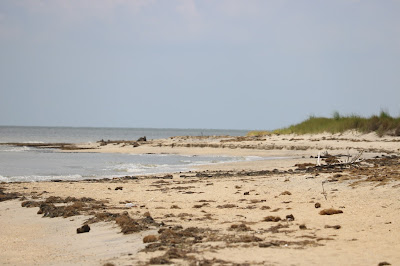 With every exhale I felt better, even if I knew reality didn't match up with this little escape. 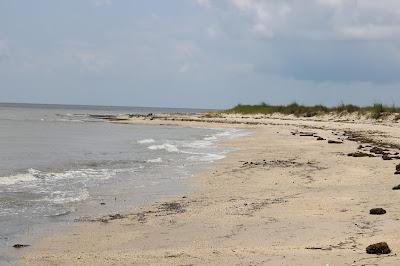 I remember seeing someone in the "parking lot" and I asked, "Is it crowded today?" 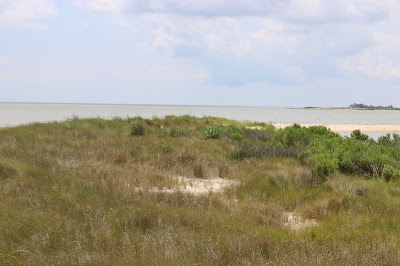 They laughed for a second and then wondered if I were serious.  "No, it never gets crowded here." 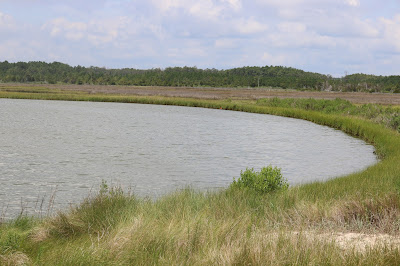 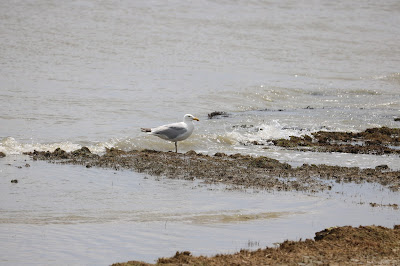 I plopped down in my chair for about thirty precious minutes before I received a text that I was needed at home.  A piece of equipment that my father needed for his wounds was in the back of my car, and I needed to report back quickly.  (He was using the hospital-issued one but was being discharged so needed the rented one we had.  Where one= wound vac.)

This short-lived respite from all that stress was very much welcomed.

Later I learned about my own situation:  Hodgkins lymphoma.  If one had to pick a cancer to have, this one is a good one in that it's highly treatable and in most cases curable.  However, no matter what, I have to go through chemo.

So far, I've had a MUGA scan. I call it a "Make U Great Again" scan,  but it's really a test where they inject you with nuclear stuff to take pictures of your heart to see if there are any abnormalities which would complicate the burden of chemotherapy, since the drugs I'll be taking are harsh on everything, including the heart.  I passed the MUGA scan with flying colors.  Thank you, long distance running.

I also had a pulmonary test, where they make sure your lungs are OK.  Check.

Next up, I had surgery to implant a port, which goes just beneath the surface of the skin, into which all the BAD  TOXIC drugs will go to attack the cancer.  It saves my poor arm vessels from multiple sticks.  The port surgery was actually easier than the lymph node removal.

Tomorrow I visit a second oncologist just for a frame of reference.  Tuesday, I have a PET scan, where I'm injected with more nuclear stuff to determine how far the cancer may have spread.  Thursday I have another visit with my oncologist to talk about next steps, which may include a bone marrow biopsy but will definitely include the chemo schedule.

Right now I am just taking each day as it comes and each thing as it hits me.  I'm having to rethink things, such as the ability to do as much as I've been doing.  For example, after all these years I finally realize it's time to Surrender Dorothy on the house.  I couldn't keep it clean even when I was well.  No way am I going to clean anything when I'm not feeling great.

And by the way, I do feel great.  If not for all the stress of these past many months, I'd never know anything was wrong.

This blog was never intended to be a cancer blog--although I did create it and maintain it all these years to escape the stress I was going through but never talked about.

I think Mathews is the perfect antedote to stress, and I intend to keep taking pictures and blogging when I can.  But I may also break my own rule and occasionally talk about the stress I'm going through, including this fight I'm up against.