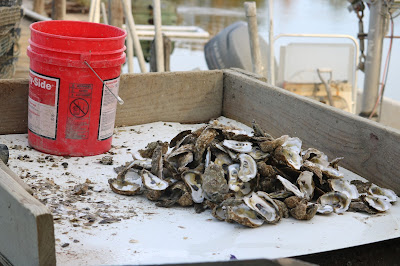 These first three pictures of farm-raised oysters were taken around Thanksgiving, which coincidentally is about the last time I've posted to this blog. 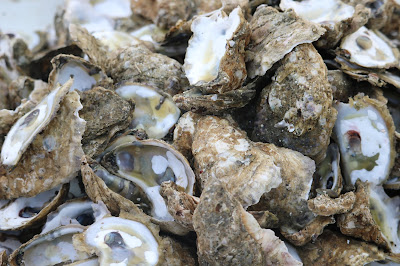 I've been focusing on getting better and surviving chemo treatments.  So far, I've completed eight of the twelve which are necessary. My interim PET scan, which shows the size and locations of the various tumors present thanks to my Hodgkins lymphoma, came back clear after treatment number four, which is great news.  (I still have to complete the full twelve rounds of chemo though.) 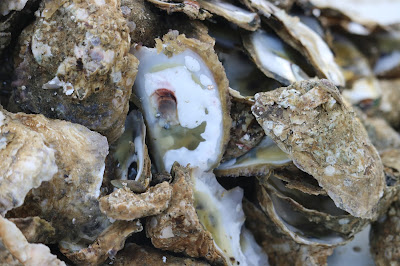 In the mean time, I've taken off work, because between the commute and the brutality stress and length of the workday, I was just too exhausted and couldn't handle trying to get better and maintaining my normal routine.  So I am officially on leave until I feel better enough to return, and I'm very grateful for that.

Otherwise, I've just been taking life one day at a time. 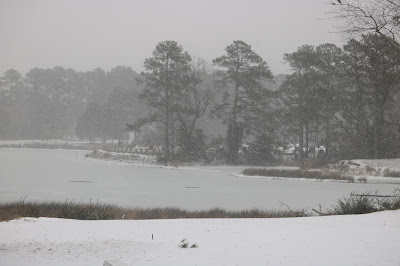 We had a few snow episodes in January and endured some pretty brutal temperatures. 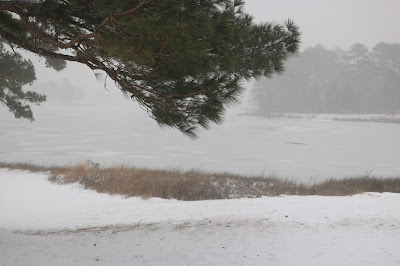 The other day, some swans came up the creek and into my cove.  I can't recall ever seeing swans in the creek or the cove, so it was a special treat. 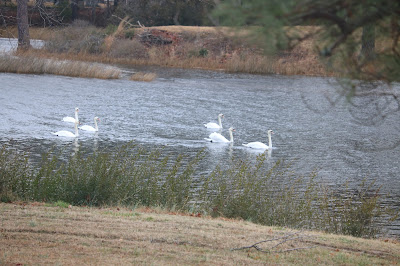 They're much bigger than you think. 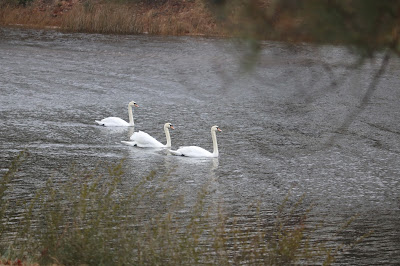 These few unrelated pictures are all I've snapped in the past several months, mostly because it's been so brutally cold and I've been so brutally tired I've just not mustered the energy to go out and snap.

Hopefully that will change.